The Hyperspace team were engaged to conjure up a punchy identity & spatial design for Blu Matcha - new on the Dubai scene in 2022. After recognising Blu as the cool kid, we developed an aesthetic that is inherently sophisticated, and at the same time doesn't take itself too seriously.

The spatial design brief was inspired by Miami & Socal, bringing some of that laid-back coastal chic to La Mer. With modular blue-tiled grandstand seating, and serving out of a bespoke mini Airstream, Blu Matcha's homegrown presence was unique & beloved amidst it's franchised neighbours. 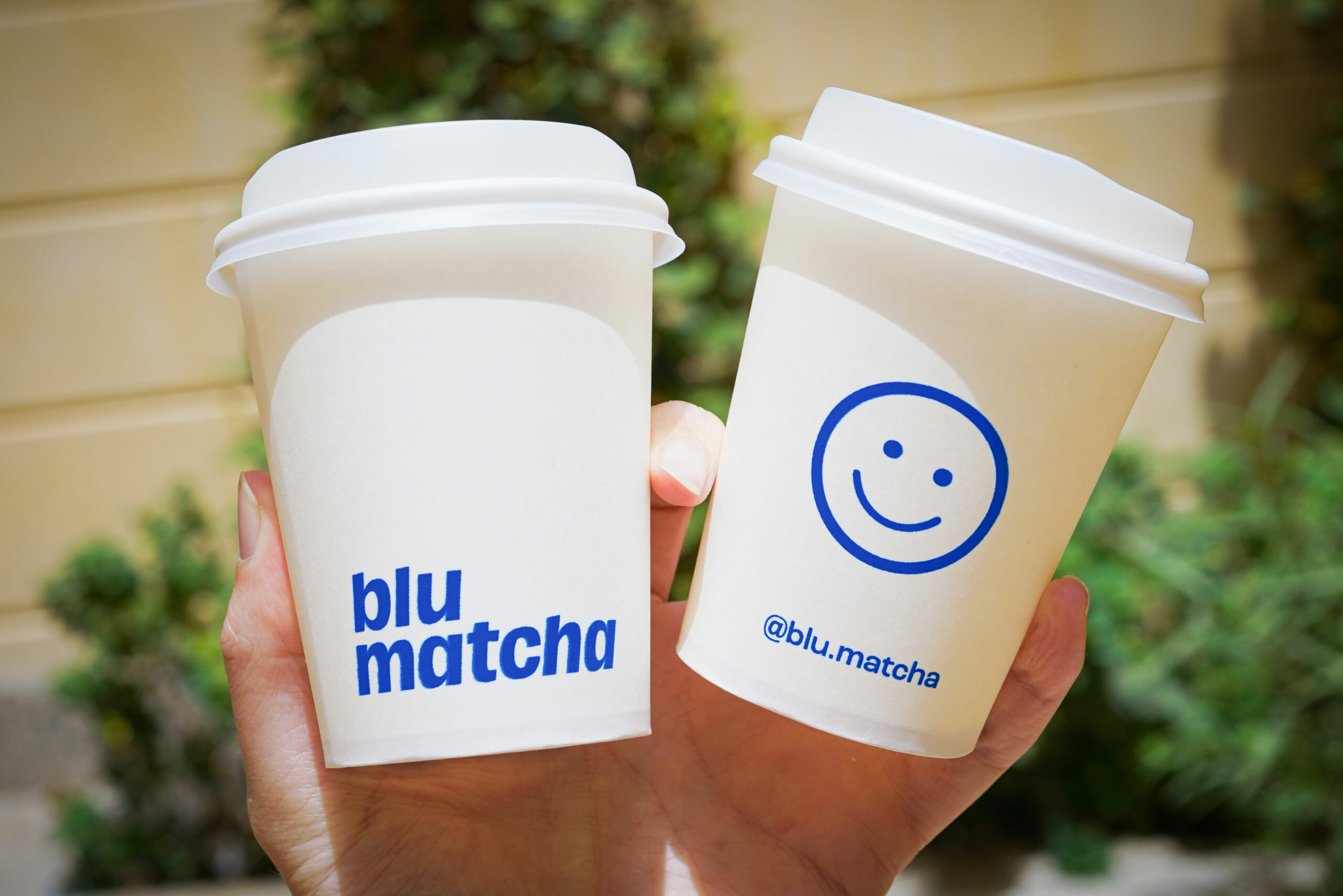 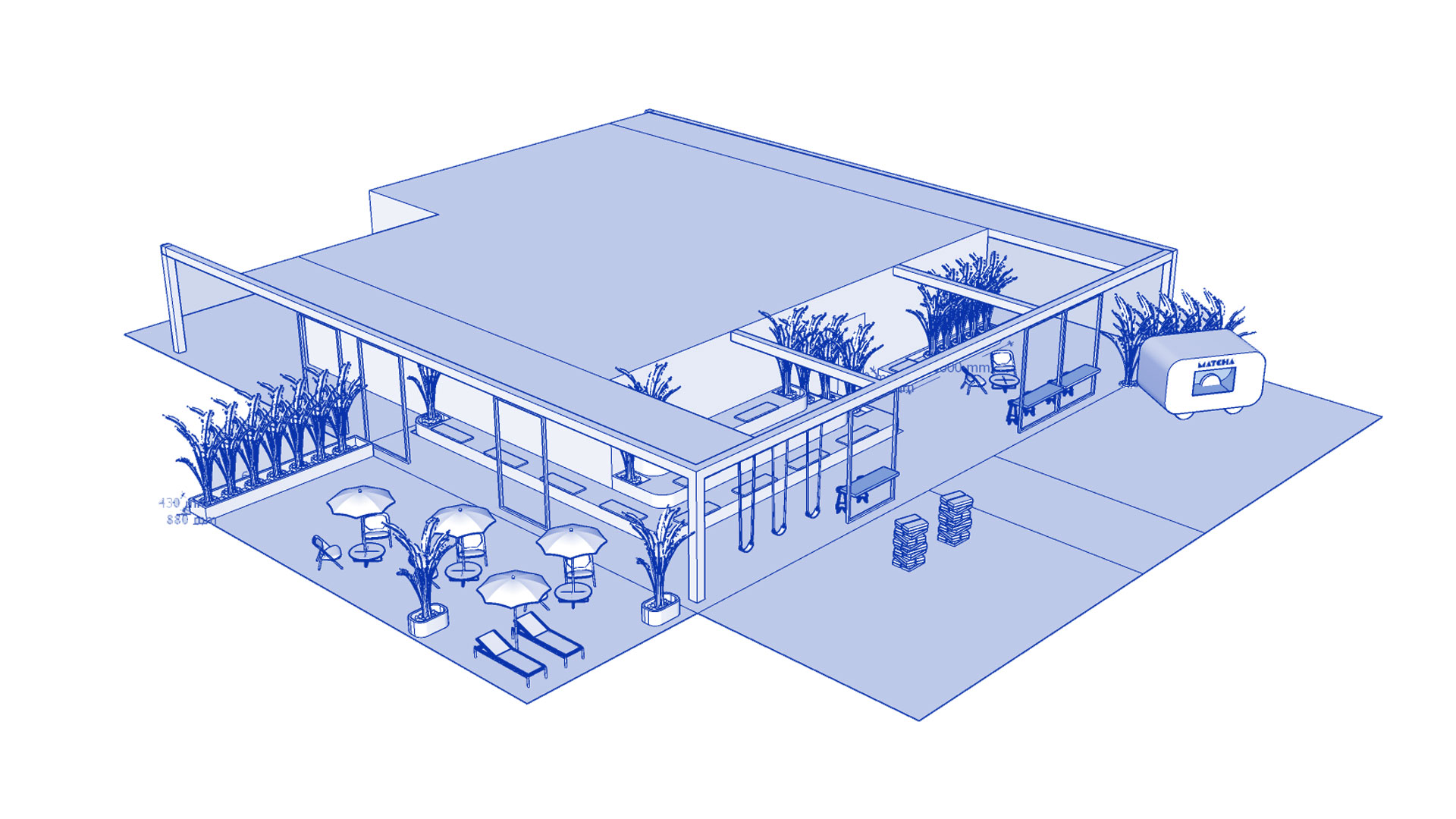 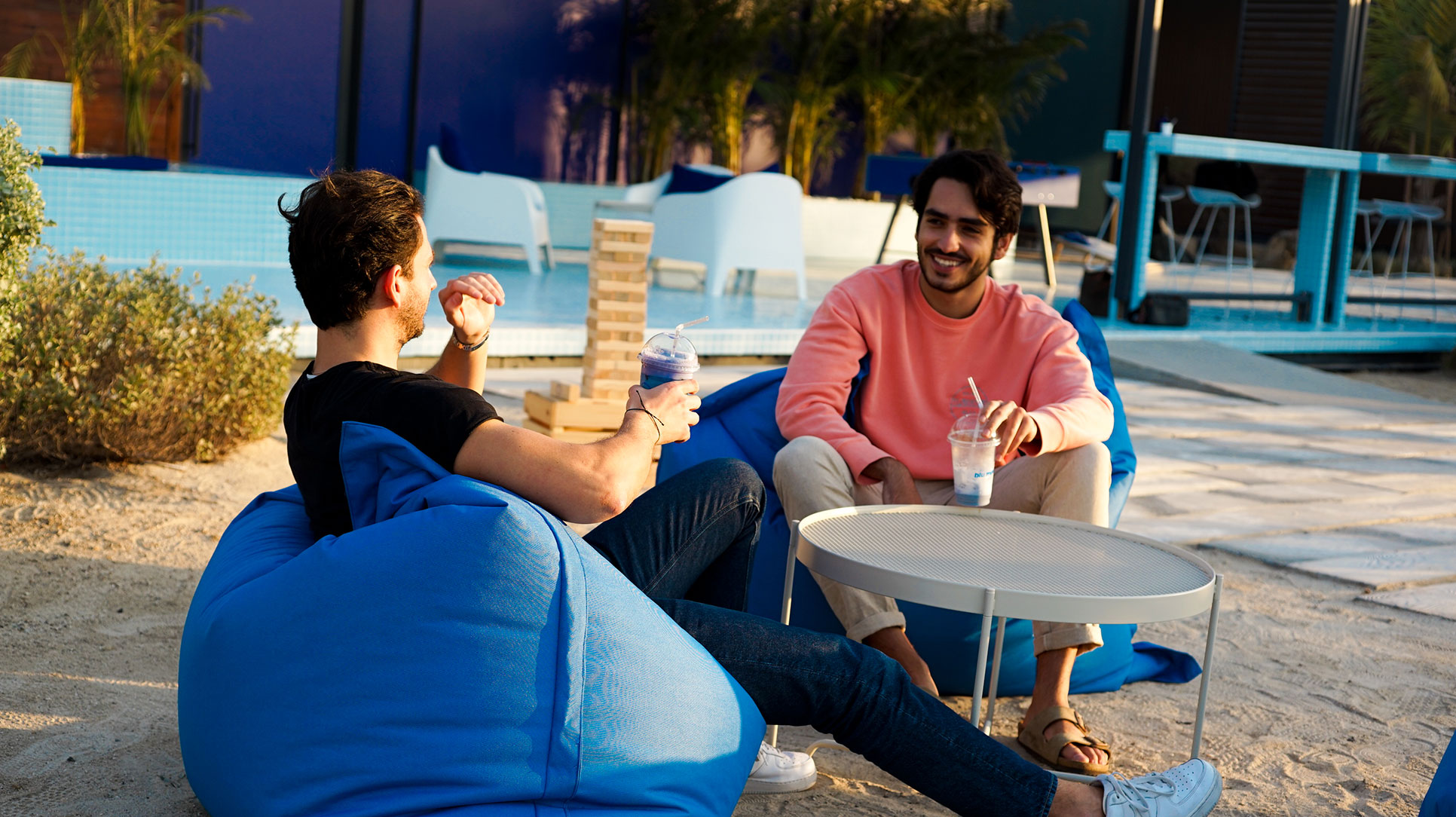 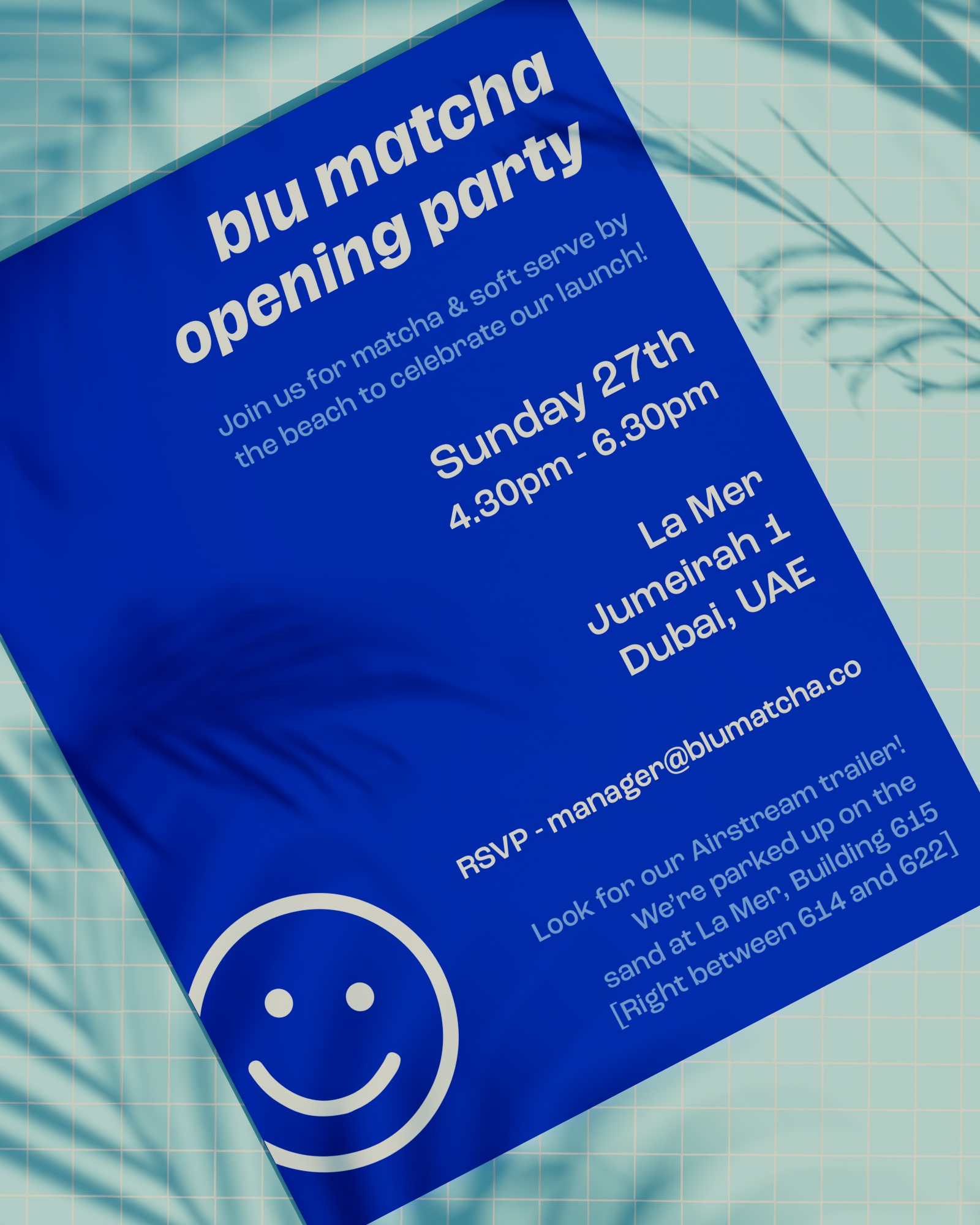 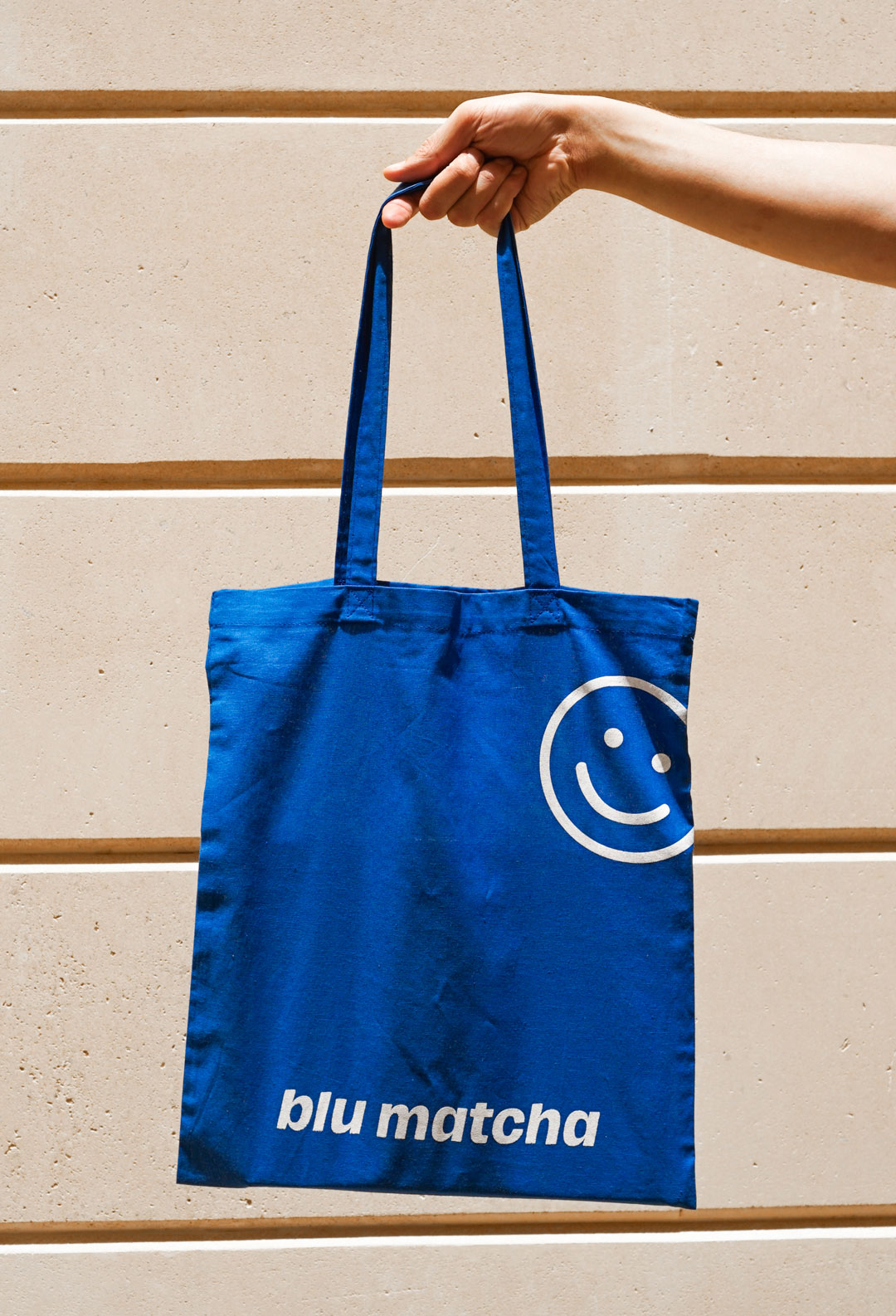 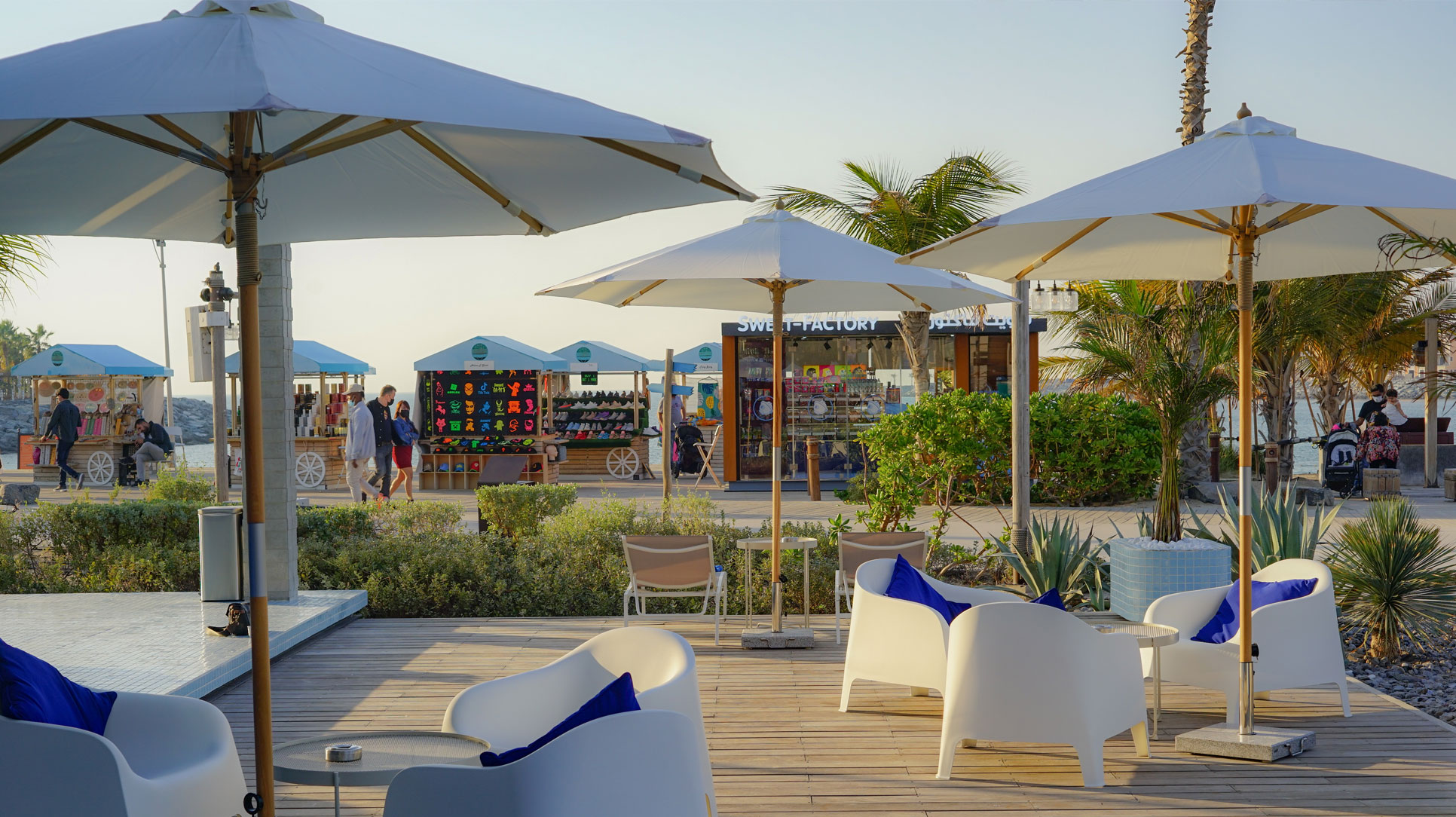 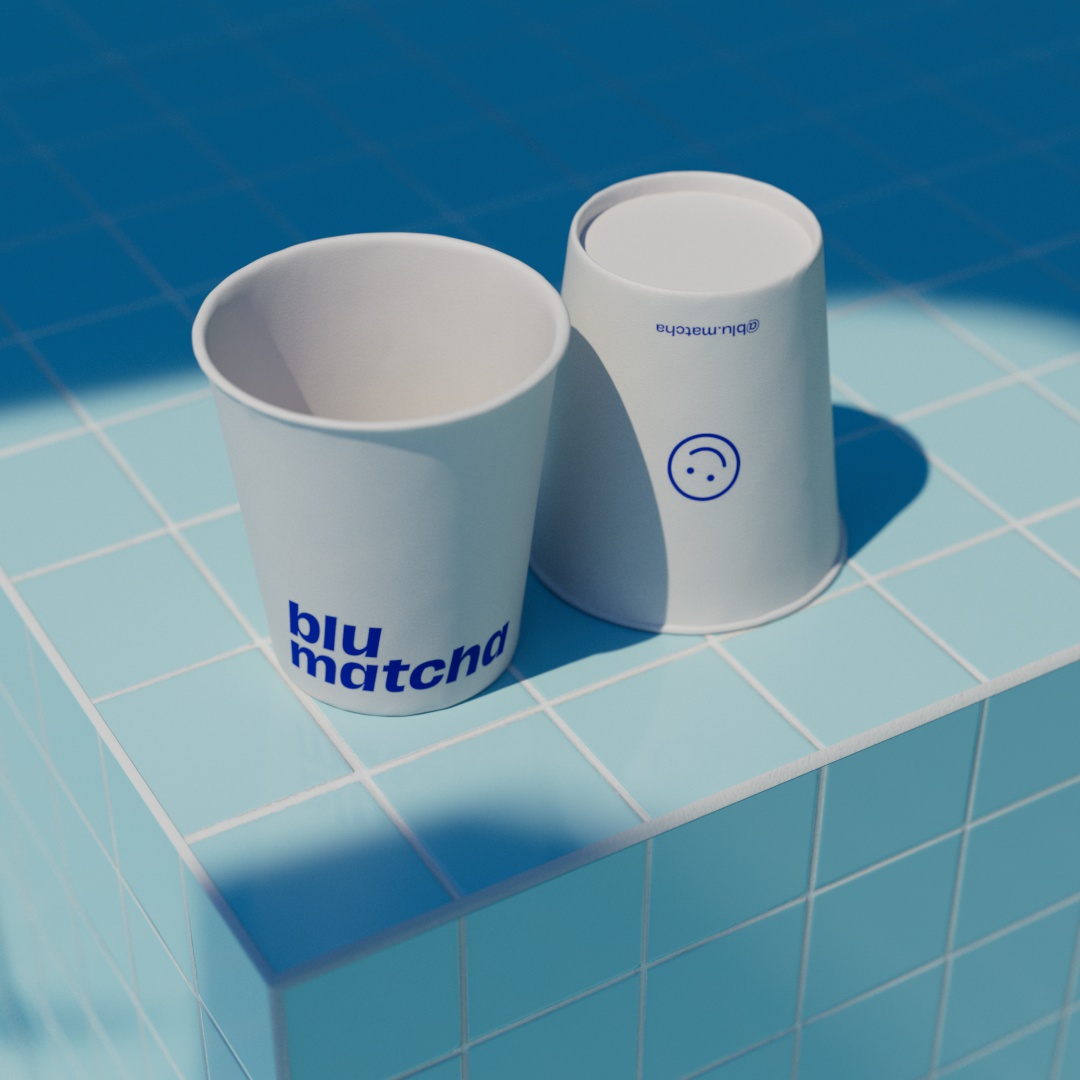 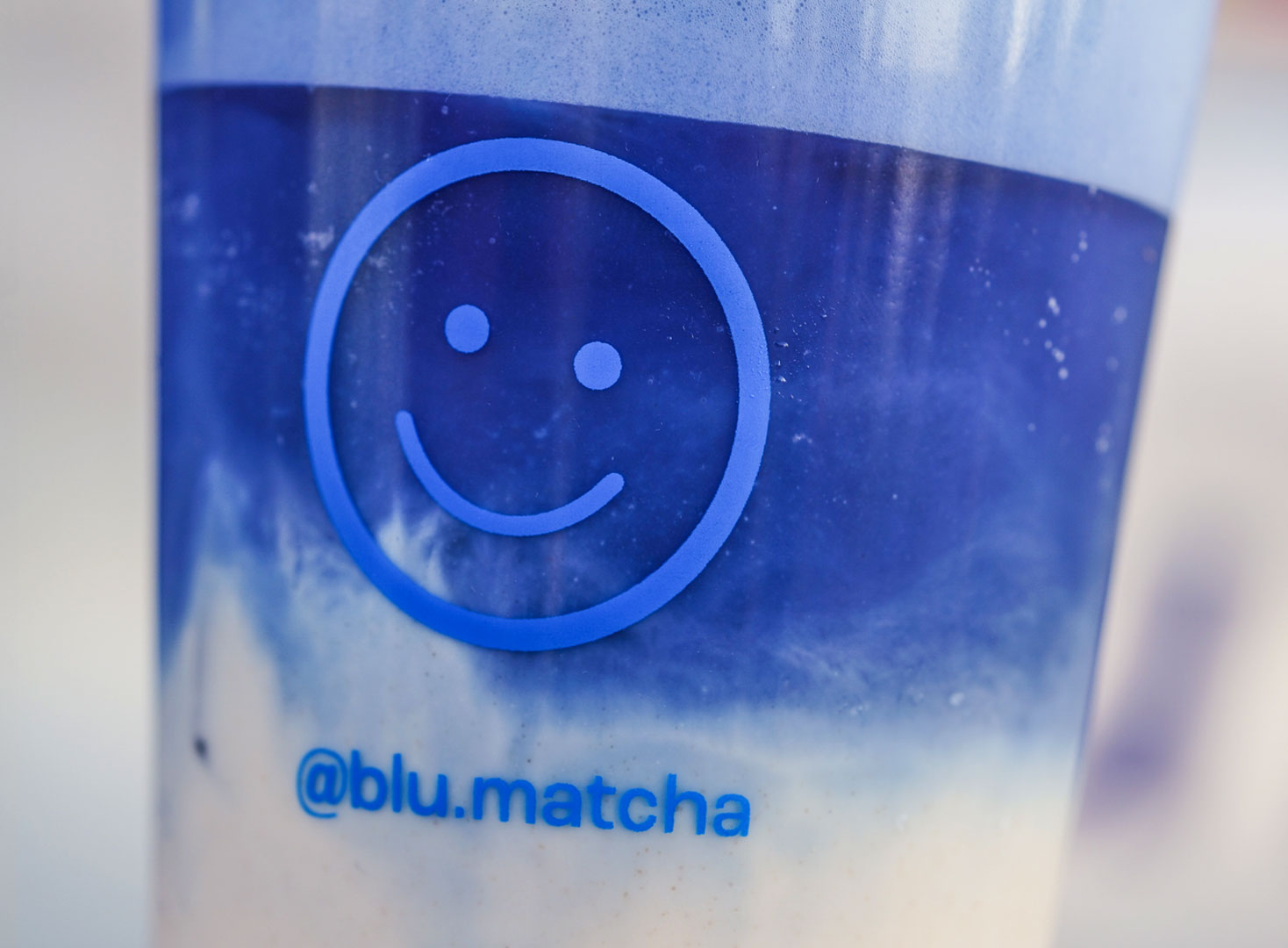